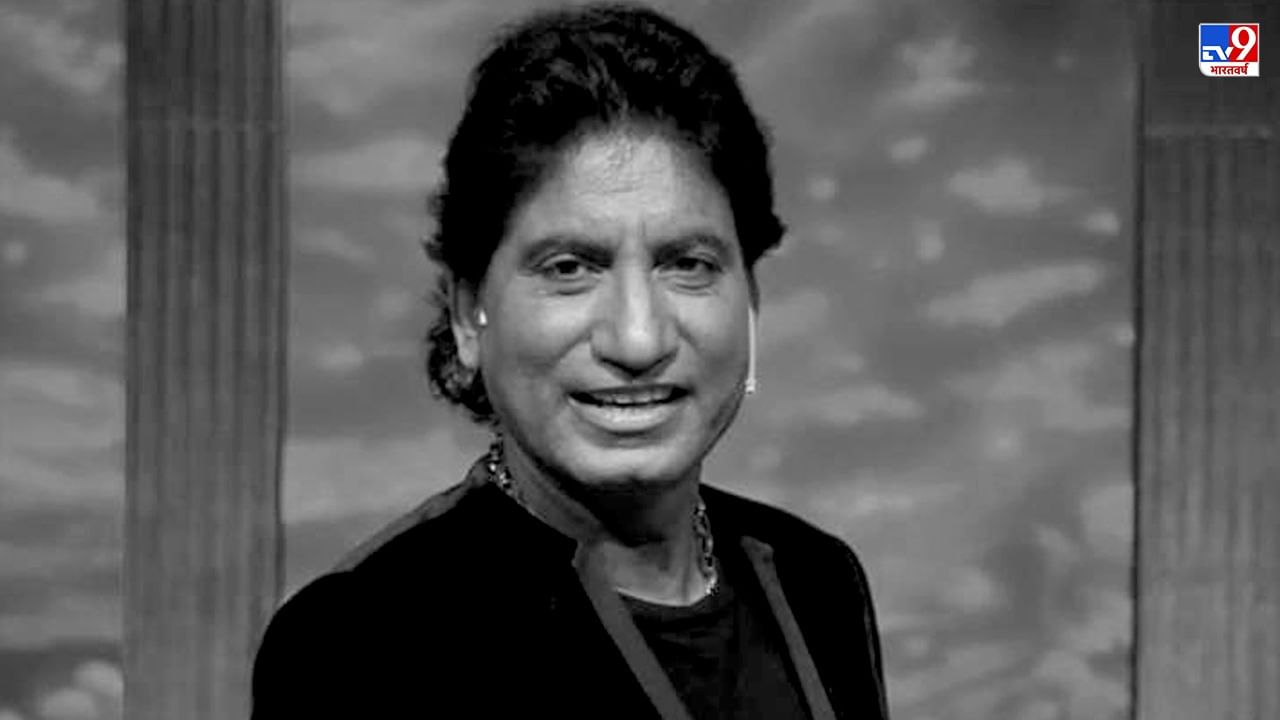 From Bollywood to Hollywood, many news remained in the headlines on Thursday. If you have missed any big news from the entertainment world, then you can read it in detail here in Entertainment Top 5. The mortal remains of the famous comedian Raju Srivastava were lit, merged with the Panchtatva

The entire industry is in shock due to the sudden death of country singer Luke Bell. According to postmortem reports, he died due to fentanyl overdose. According to the USA report, his death is being treated as an accident due to an overdose of drugs. It was also mentioned in the autopsy report that he was also suffering from heart related problems. Also, this was also one of the reasons for his death.

Gauri spoke on Aryan Khan’s arrest in Koffee with Karan, said- the phase we have gone through

Shah Rukh Khan’s wife Gauri Khan recently reached Karan Johar’s popular chat show Koffee with Karan 7. During this show, Gauri spoke openly about her son Aryan Khan’s cruise drugs case. This is the first time that a member of the Khan family has publicly spoken about the case. In this 12th episode of the show, apart from Gauri Khan, her friends Maheep Kapoor and Bhavna Pandey also reached. Karan Johar asked all three questions related to his personal life.

This is how Amitabh Bachchan celebrates when Aaradhya gets upset, gives this special gift to granddaughter

Amitabh Bachchan is one of those actors in the industry, who has no shortage of love and support from the people. As much as the megastar of Bollywood is known for his work, he remains in the headlines for his personal life as well. These days, actors are in discussion about people’s favorite quiz show Kaun Banega Crorepati. The latest episode of KBC was very special for Big B. Let us tell you that this time he was faced with a 20-year-old player who asked him a special question related to his granddaughter Aaradhya. Vaishnavi asked Amitabh Bachchan, who asked the most question, how much time do you spend with your granddaughter Aaradhya Bachchan? Responding to this, he said that he is not able to spend much time with Aaradhya, but in return, compensates for it in a very cute way.


Riteish Deshmukh is famous in the industry for his perfect comedy timing and tremendous acting. Now his relationship with films is not the same as before, but still he remains in the headlines for some reason or the other. Recently, in one of his interviews, he has given credit to Shahrukh Khan for his love for coffee. A video clip is also going viral on social media, in which Ritesh recalls his coffee meeting with Shahrukh. This video has been released by Netflix.

Keir Starmer says he will stick to a points-based immigration...

Keir Starmer says he will stick to a points-based immigration...