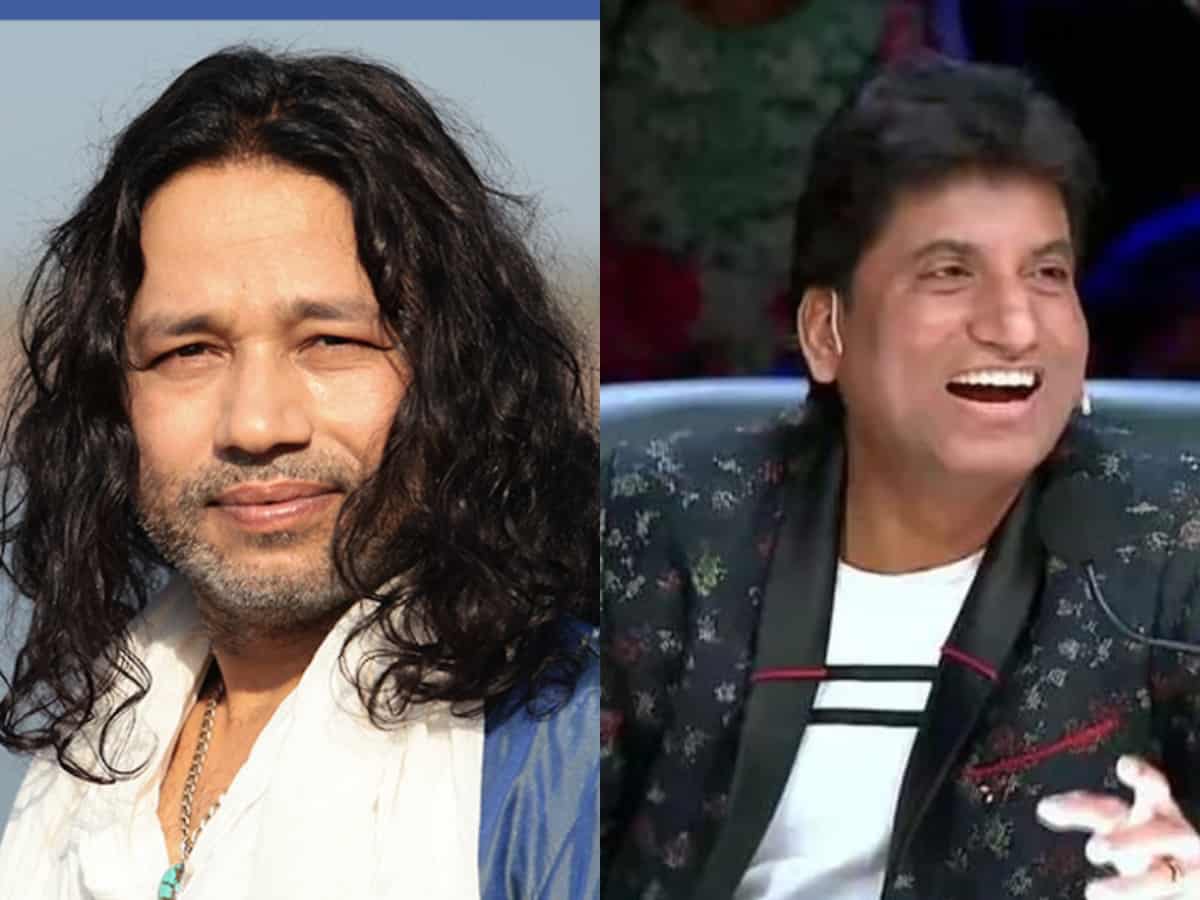 Mumbai: Popular singer Kailash Kher has shared a video on his Instagram account asking his fans and everyone to pray for Raju Srivastava’s speedy recovery and stop spreading rumours. The famous comedian suffered a heart attack on August 10 and was taken to AIIMS, New Delhi. He is undergoing treatment and his condition is critical.

In his video, Kailash Kher said, “Namashkar, I am Kailash Kher, Bharat and the whole world, I ask that Raju Srivastava be our family friend and elder brother and disaster has befallen him. There has a deterioration in his health due to which he is hospitalized and many people are spreading rumors that he is dead or no longer.

He added: “Please instead pray for her good health because prayers have a lot of power. On a personal level, we have arranged Mahamrityunjaya Mantra by 21 saints.

The UNSC condemned the attack on the Pakistan Embassy in...

President Draupadi Murmu will participate in the National Naval Festival...

Azam Nazir Tarar will hold elections in the province where...

The Prime Minister, the President of the UAE reaffirmed their...

The European Union agreed to set the price of Russian...

Without General Bajwa the success of the no-confidence motion would...