Japan’s PM Fumio Kishida gave a big gift to India, there will be an investment of $ 42 billion in the next five years FGN News 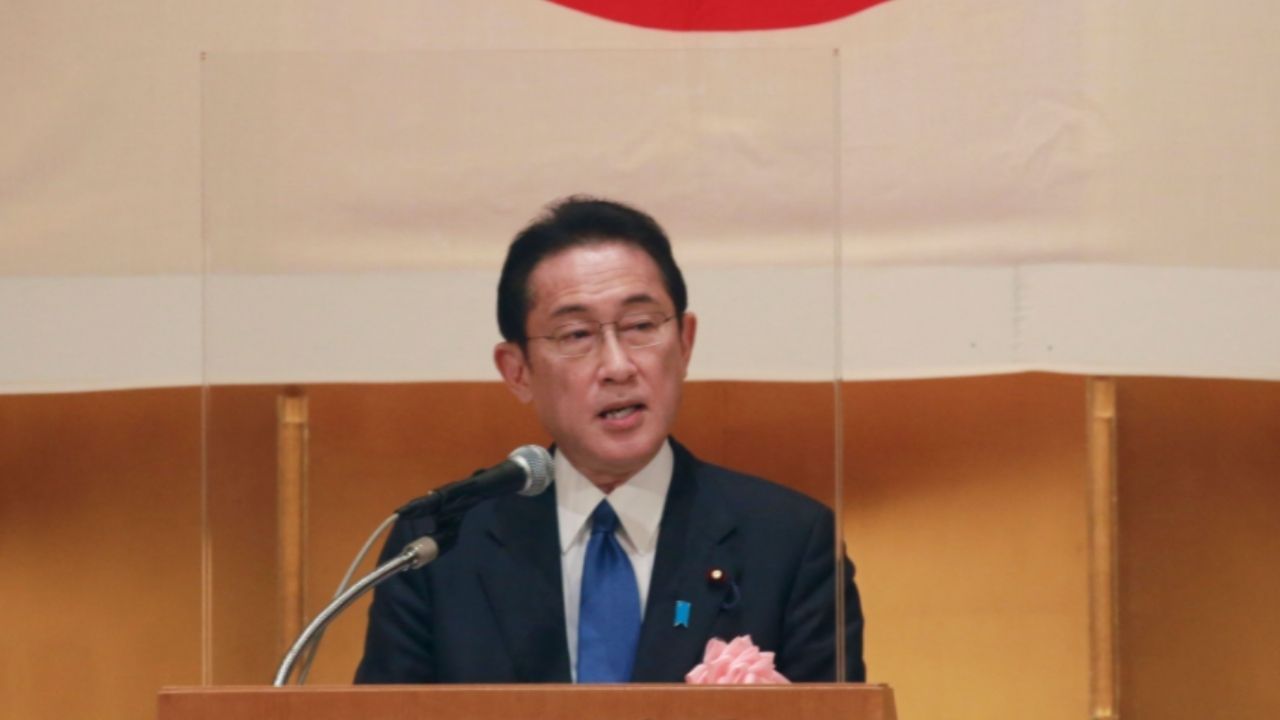 Nikkei Asia said in its report that during the 14th India-Japan Annual Summit, Kishida can also announce a public-private funding plan nutrition plan.

Japan (Japan) Prime Minister Fumio Kishida (Fumio KishidaIndia on a two-day visit today (India) is coming, where he is Prime Minister Narendra Modi (PM Narendra Modi) and participate in the 14th India-Japan Summit. It is being said that during his visit, PM Fumio Kishida can also announce a plan to invest $ 42 billion in India. This information has been given by the Japanese media. Kishida is visiting India for the first time since assuming office.

Japanese media reported that Kishida would announce an investment of 5 trillion yen ($42 billion) in India over the next five years during his first diplomatic visit to India. Nikkei Asia said in its report that Kishida may also announce a public-private funding plan during the 14th India-Japan Annual Summit. Kishida’s 5 trillion yen investment would be more than 3.5 trillion yen. This was promised by former Japanese Prime Minister Shinzo Abe during his visit to India in 2014.

The official spokesperson of the Ministry of External Affairs, Arindam Bagchi, said that the Japanese PM will be on a two-day visit to India starting Saturday for the 14th India-Japan summit. This summit is going to be held between the Prime Ministers of India and Japan after three and a half years of the last summit held in Japan in 2018. Kishida was sworn in as the Prime Minister of Japan on 4 October (2021) last year. Kishida will reach India this afternoon and will return home on 20 March i.e. tomorrow (Sunday) morning.

Bagchi said that in this summit, both sides will get an opportunity to review the various dimensions of bilateral relations and consider ways to take it further. During the meeting, the two leaders would exchange views on regional and international issues of common interest, he said.

Government Jobs: Employees are being recruited under the state land department,...

RJD supremo Lalu Prasad Yadav fell from the ladder in the...

The price list of medicines should be kept in public, the...

Warning about heavy rain again in Rajasthan, there will be heavy...

Government Jobs: Employees are being recruited under the state land department, they will get a salary of Tk 28,000 in a month. Jobs...

The price list of medicines should be kept in public, the government committee fixed the prices of 64 medicines FGN News