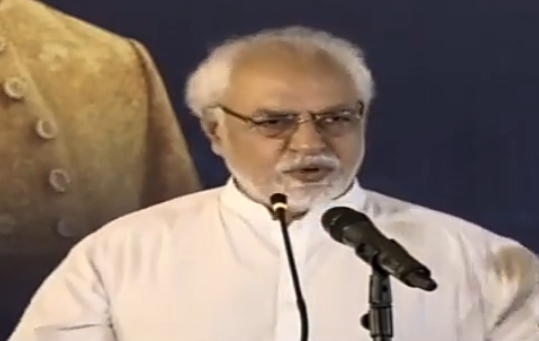 The daughter-in-law of famous journalist Ayaz Amir has been murdered in the Chak Shahzad district of Islamabad. Senior Islamabad police officers and forensic teams were at the scene, according to the police spokeswoman.

According to the police spokeswoman, the event is still under investigation and any new information will be made public. The victim’s body was taken to PIMS Hospital in Islamabad for an autopsy.

Speaking to reporters, Ayaz Amir said no one should ever experience such a disaster or have such an event happen to them. Asked about the rumors that his son was drunk, the reporter replied, “What can I say about that? This is a legal issue”.

JDU marches to ‘expose’ Modi govt for allegedly misleading it...